The blog for the Jackson Heights church has moved to a new location.  We hope that you continue following us there! 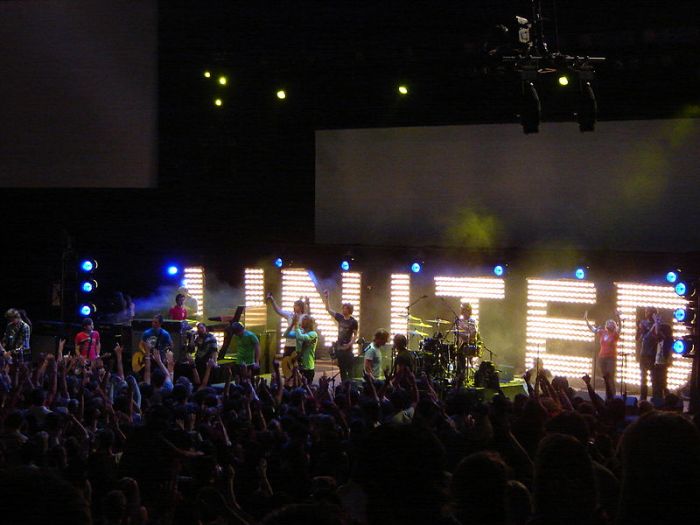 95 million page views on YouTube.  Last time I looked, I think it was only 92 million.  Regardless, it is quite clear that the Hillsong United song “Oceans” is one of the most popular contemporary praise songs ever written.  If you’re the leader of a praise band, and you think that worship should look and feel like a rock concert, you definitely should introduce “Oceans”.  It’s hard to argue with 95 million page views.  96 million now?

However, for those of us who are committed to the New-Testament pattern for song worship, who look to Colossians 3:16 rather than to rock concerts for spiritual guidance, the question remains unanswered.  Just because a song works when played by a praise band for a crowd of swaying evangelicals does not mean that it will work in an a-cappella congregation.  To argue otherwise is to insist that Michael Jordan ought to be as good at baseball as he is at basketball.  Two different sports have different demands, and so do two different modes of worship.

In particular, there are two characteristics of “Oceans” that we ought to consider before we import it into our worship services.  The first is content.  After all, content requirements for a rock ballad and a Colossians 3:16 hymn are very different.  Rock music doesn’t have to make sense to be successful.  It just has to generate feels.  Hymns, on the other hand, have to teach and admonish.  A good hymn is a sermon in song. END_OF_DOCUMENT_TOKEN_TO_BE_REPLACED

To me, some of the most intriguing passages in the gospels are when Jesus marvels at somebody.  Here He is, the One who searches the hearts, God made flesh, astounded by some facet of human behavior.  People can make the Almighty shake His head in amazement.  We are indeed marvelously perverse creatures!

In particular, this perversity manifests itself in our ability to simultaneously desire some blessing from God yet refuse to do what God asks in order to receive the blessing.  This doesn’t make a lick of sense, yet it’s been evident for thousands of years.  END_OF_DOCUMENT_TOKEN_TO_BE_REPLACED

The story of Elijah and the prophets of Baal is one of the most famous in the book of 1 Kings.  Even though the direction of the book is generally downward, 1 Kings 18 contains a moment of spiritual triumph.

However, even before the triumph takes place, there are still lessons for us to learn.  Particularly, in 1 Kings 18:21, Elijah says to the people, “How long will you go limping between two different opinions?  If the Lord is God, follow Him, but if Baal, follow him.” END_OF_DOCUMENT_TOKEN_TO_BE_REPLACED 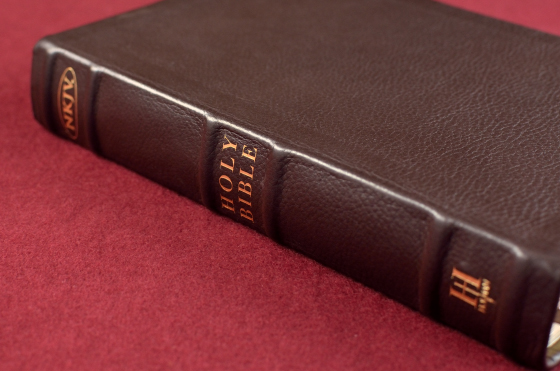 One of the strangest stories in the entire Old Testament appears in 1 Kings 13.  In this story, God sends a young prophet to curse the idolatrous altar that Jeroboam has built at Bethel.  God has told him not to eat or drink until he returns to Judah.  On his way home, though, the young prophet encounters an old prophet who lies to him, claiming that an angel has told him that the young prophet is supposed to eat in the old prophet’s house.

A couple weeks back, I tackled Nassim Taleb’s latest book, Skin in the Game.  I’m not terribly sure that I’d want Taleb for a next-door neighbor (as a writer, at least, he tends toward the obnoxious and profane), but he does have some interesting ideas.

In particular, I was struck by one that he calls “The Lindy Effect”.  It’s named after a delicatessen in New York City where a lot of show-business types would gather to discuss their trade.  While there, they noticed a trend:  the longer a show ran, the longer it was likely to continue running.  A show that had been around for a week was likely to last only for another week, but one that had been going strong for five years most likely had another five years of lifespan.

Taleb generalizes from this to argue that in the realm of ideas, the longer an idea has been around, the longer it will continue to be around.  We can confidently expect that 2000 years from now (assuming the earth continues, of course), The Iliad will still be read and studied, but this year’s bestseller is unlikely to survive.  The best test of an idea’s value is how long it has endured already. END_OF_DOCUMENT_TOKEN_TO_BE_REPLACED

Most of us are aware that one of the most difficult-to-understand books of the New Testament, if not the most difficult-to-understand, is the book of Revelation.  In that book, John’s use of apocalyptic language often makes it hard for us to figure out what he’s talking about without serious study of the Old Testament.  As a result, we are usually very cautious in making applications from most of Revelation.

One exception to that caution, though, appears in the last couple chapters of the book.  There, John describes a city called “the new Jerusalem” in terms that are familiar to us from dozens of gospel hymns:  golden streets, pearly gates, the river of life, and so on.  The problem is, though, that the more we study that text, the murkier the identity of that city becomes.  It may be heaven, but it may also be a vision of the victorious church, and I think there are strong points to be made on both sides of that debate.  It’s much too complicated to untangle in a single sermon!

If we want to get a clear understanding of heaven, then, the end of the book of Revelation is not where we should turn.  Instead, we should consider the fourth and fifth chapters of the book, which we know are about heaven because John says, “This is heaven.”  Let’s spend our time together this morning, then, examining John’s vision of heaven. END_OF_DOCUMENT_TOKEN_TO_BE_REPLACED 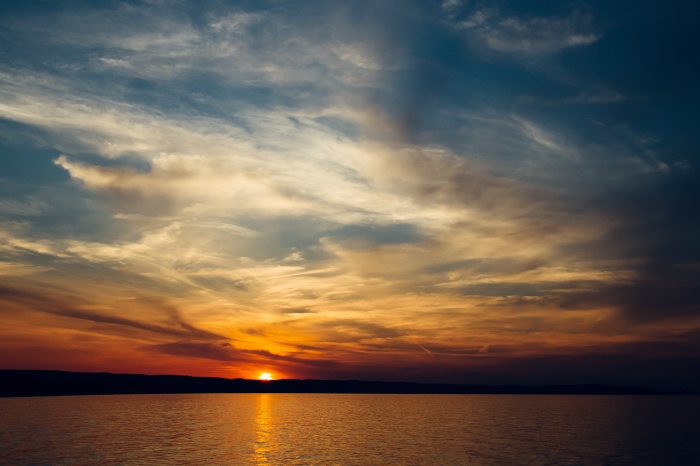 So far during my time at Jackson Heights, I haven’t had much success with maintaining sermon series.  However, despite this dismal track record, I remain undeterred, and I’m going to launch another one that hopefully will appear periodically.  From time to time, I want to spend a sermon taking an in-depth look at one of the great hymns in our repertoire.

I think this exercise is valuable for several reasons.  First, it reminds us that we are supposed to sing with understanding, that we are supposed to think about the hymns that we sing, and that the hymns we sing are supposed to be worthy of thought.  Second, I know there are brethren who absolutely hated high-school English class and wouldn’t mind the help in decoding what some of our more obscure hymns are saying.  Third, even if the thoughts of these hymns weren’t contained in a hymn, they’d still be worthy of a sermon on their own, and we can benefit from contemplating them.  With these things in mind, then, let’s turn our attention to the stellar “Sun of My Soul”. END_OF_DOCUMENT_TOKEN_TO_BE_REPLACED The other day, a brother sent me this link and asked if I had ever before addressed the topic in a blog post.  I replied that I hadn’t (at least so far as I can remember), but this seemed like a wonderful opportunity to do so! END_OF_DOCUMENT_TOKEN_TO_BE_REPLACED

The Bible, though, doesn’t really treat faith and works, obedience and grace, as opposites.  Instead, they’re complementary.  God’s grace motivates us to obey, and our faith stirs us up to good works.  We can’t properly glorify God without either, and we have to understand both.  This evening, then, let’s look together at a context from Titus that explores the connection between grace and good works. END_OF_DOCUMENT_TOKEN_TO_BE_REPLACED