Skip to content
HomeThe Memorial Stone of the Gospels 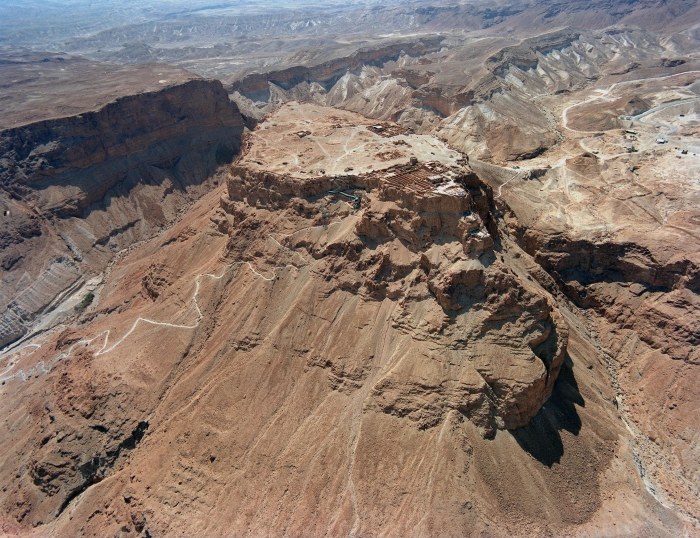 If the Bible were not well written, I probably would not be a Christian.  It seems to me that any book that claims to be the inspired word of God ought to have at least some literary merit (sorry, Book of Mormon!).  I shouldn’t be a better writer than the Almighty.

Of course, I’m not.  The Bible is a magnificent literary work, a wordsmith’s delight.  When I’m studying with Shawn, it’s often the case that I’ll pause over a particular phrase and exclaim, “Oooh, that’s so pretty!”

I love it all, but perhaps more than any other part of the Bible, I love the gospels.  The writing of the gospel authors is terse and understated, but like a master sketch artist, they can capture a likeness in half a dozen strokes.  Consider the description of the lawyer in Luke 10:29 or Pilate’s rejoinder to Jesus in John 18:38.  I learn more about those men in a phrase of Scripture than a volume written by an ordinary author could tell me.

Such craftsmanship does not only reveal the characters of the gospels.  It illuminates the setting in which they lived.  The Palestine of Jesus is as vibrant as the London of Sherlock Holmes.  Josephus wrote about the political history of the Jewish realm under Roman occupation, but the gospels bring that realm to life.  They depict a land of weddings and funerals, greedy tax collectors and impoverished widows, corrupt priests and penitent sinners, soldiers and fishermen and scribes, alternately going about their business and trying to figure out what to do with an absolutely unexpected messiah.  There are times when I read the gospels and feel like I’m about to fall into the story.

This portrait of the people of God at the time of the coming of the Son of God is dazzling, magnificent.  It is also the portrait of a people that is doomed.  Like an ogre waiting just offstage, the destruction of Jerusalem in 70 AD is never seen, but it is felt.  Repent, Jesus tells them, or you will all likewise perish.  They didn’t, so they did.

In fact, I wonder if the gospels are, among so many other things, God’s last portrait of His beloved.    The Jews had been His people for millennia, bound to Him by covenant like a wife to her husband.  However, the marriage was an unhappy one, with love, pain, grief and anger on God’s part and unfaithfulness punctuated by brief bouts of repentance on the Israelites’.  Fundamentally, the story of the Old Testament is a story of failure, with the Jews of Nehemiah’s day reduced to wretchedness under foreign domination.  As texts like Nehemiah 9:32-37 make clear, even though they were back in the land, they knew themselves still to be slaves.

In Jesus’ day, under the thumb of a different foreign oppressor, the Jews get one last chance.  However, they reject the liberty that He is offering in favor of a pipe dream of political independence.  The unfaithful wife proves unfaithful one last time, as God had always known she would.

40 years later, Second Temple Judaism goes down in fire and blood.  Never again will it be possible for the survivors to serve God according to the Law of Moses.  Like a river changing course, the story of God and His people goes off in another direction entirely.

And yet, this record remains, its reality becoming our metaphor.  From whitewashed sepulchers to seed sown on fruitful ground, we describe the experiences of our faith in the terms of a society that no longer exists.  We remember them while perhaps not even recognizing that we are doing so.

Memorial stones are a theme throughout the Old Testament.  Every few chapters, you come across another rock set up where So-and-So did thus-and-such.  The stones were there as anchors for stories, so that when a man came by with his son, and the son asked, “What’s that rock there for?”, the man could tell him and maybe sneak in some spiritual instruction alongside.

I think the gospels are a memorial too, written beforehand for our instruction.  Here is a people that God loved, loved with a love that is evident in every line.  They wouldn’t listen, so they died, and only the memory of the love remains.

May we never be so taken with the memorial that we forget the message.