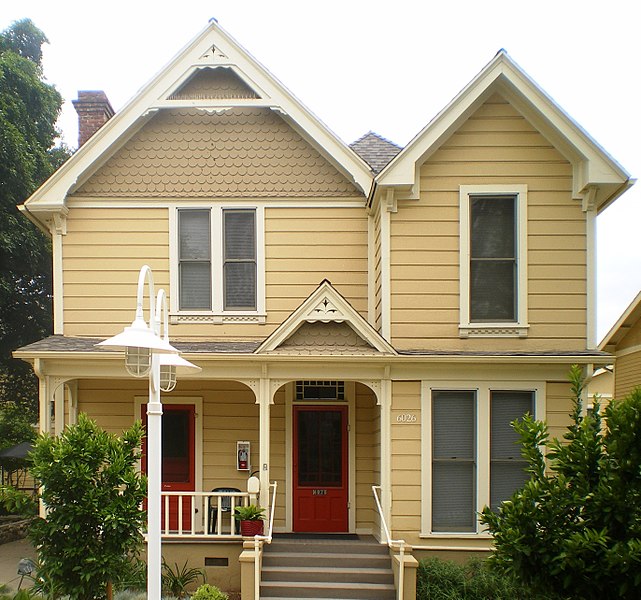 Last Monday, our first foster placement arrived in our home.  Let’s call him Jacob.  As the Hebrews writer would say, he’s a beautiful child.  He has makeup-model eyelashes, sparkling brown eyes, a ready smile, and an infectious laugh.  He also has the kind of problems that you would expect in a three-year-old who has ended up in foster care.  Not surprisingly, he’s been on my mind a great deal of late.

Indeed, he’s been on my mind enough that I’ve been reading the online chatter that comes my way through Jacob-tinted glasses.  Such was the case with the comment left on my post on FIRE from a couple of days ago.  The commenter noted, correctly, that FIRE easily can keep us from fulfilling our Biblical responsibilities to be good stewards.

Stewardship is an interesting notion.  Much of the time, when Christians today talk about stewardship, they’re talking about financial prudence with a Biblical gloss.  God has given us all of these financial blessings, the logic goes, so we need to show our gratitude by not squandering them on eating lunch at Applebee’s every day.  Certainly, I’m no friend of materialism and excess, but I’m not convinced that God smiles on His children because they regularly save for retirement in target-date index funds with a low expense ratio.

“Stewardship” can also be code for “giving on the first day of the week”.  I’m all about contributing to the Lord’s work, both philosophically and practically (preachers starve when members don’t give), but I wonder about the implications.  Once I give God His cut (of the gross, of course, not the net!), does that mean that the rest belongs to me now?

I don’t think the early Christians thought so.  Quoth Acts 4:32, “Now the full number of those who believed were of one heart and soul, and no one said that any of the things that belonged to him was his own, but they had everything in common.”  A few verses down, we see Christians who owned houses and lands selling them and bringing the proceeds to the apostles so that their needy brethren could be provided for.

The context tends to produce a fair amount of tap-dancing in Bible class.  It’s hard for folks from a nation of staunch free-market capitalists to accept the notion that the Jerusalem church was, if not Communist, at least communal.  Our discussion tends to highlight the unique nature of that particular set of circumstances.

The Jerusalem church contained many Jews from far countries who had traveled to Jerusalem for the Passover but didn’t return home after Pentecost.  Obviously, they were hundreds or thousands of miles away from their ordinary means of support, so they had to rely on other Christians to support them.  The Christian property owners, then, only sold out because of all these brethren who were in great need through no fault of their own.

We aren’t faced with similar circumstances today, the reasoning goes, so all of our houses and lands are sort of like God’s Social Security trust fund.  Just as soon as this extremely unlikely need arises, we’ll be the first to call the realtor’s office!  Until then, our property is ours to do with as we please.

It’s easy to say that, just like it’s easy to assert that in company with our heroic first-century brethren, we would be willing to die a martyr’s death for Jesus.  Admittedly, 2018 America is a little short of vicious tyrants and mobs thirsting for the blood of Christians.  However, as soon as some appear, there we’ll be, pledging our faithfulness in the face of certain death!

OK.  Great. We’ll all die for Jesus.  Will we all show up for Wednesday-evening services for Jesus?  As we wait for the supreme trial of our faith that may never come, are we doing the lesser things that we have opportunity to do right now?

So too with the houses and lands.  Maybe someday I’ll be called upon to sell everything I own to meet some unimaginable need on the part of God’s people.  Until then, what am I doing with the opportunities that I have right now to use my property for good?

To put things another way, let’s say that some invisible observer watches my family and me for a year.  He sees everything we do with our home.  Would he conclude that I am using my home, day in and day out, like a steward for God would?  Or, instead, would he see me doing the same kinds of things my respectable atheist neighbor does, except that I leave sometimes to go to church?

Stewardship is a demanding concept.  It means that we think of our possessions as belonging first to God and second to ourselves.  “Belonging first to God” can show up in a number of ways.  For the vast majority of Christians, it can show up in hospitality (translated from the Greek xenophilia, “love of strangers”).  Respectable atheists don’t have folks they don’t know over for dinner all the time, at least in our society.  Generally speaking, Christians ought to.

I also think more Christians ought to give consideration to fostering.  It isn’t the right answer for everybody, certainly.  If at least one member of the family can’t run down a Jacob when he bolts unpredictably, you probably shouldn’t try to care for him.

Nor is it easy.  We are with Jacob in weakness and fear and much trembling.  Any success we have with him will say much more about God than about us.  However, it is our way to say to God, “Yes, what we have actually does belong to You.”

There are other paths, some also involving xenophilia, others not.  I don’t particularly care what form stewardship takes in a particular Christian, so long as it takes some form.  As Paul says in 1 Corinthians 9:16, necessity is laid upon us.  When we have been given so much, we dare claim nothing as our own.

One thought on “Fostering and Stewardship”