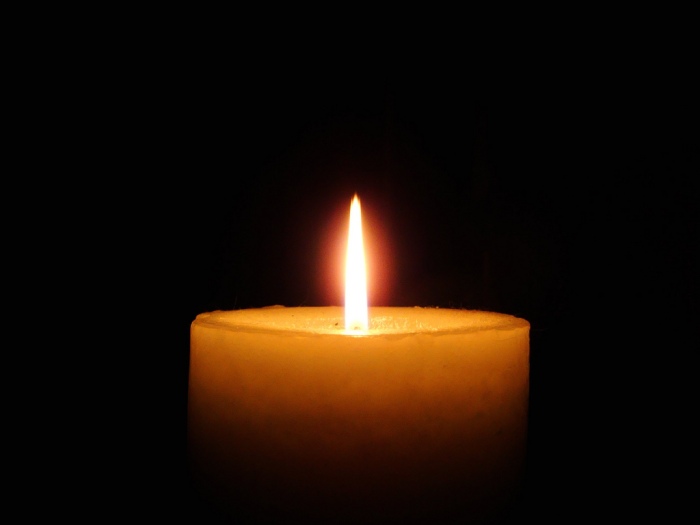 Other than the time immediately preceding the flood, the closing chapters of Judges are arguably the darkest chronicle in the Bible.  The final story of the book—the rape and murder of a man’s concubine by the men of Gibeah—does not appear to have one likeable character, one single redeeming quality.  The author of Judges wants us to understand that at that point in time, the people of Israel were as depraved as the people of Sodom and Gomorrah.

The next book of the Bible, Ruth, though set in the same time period, has almost nothing in it but good, sympathetic characters.  Ruth herself isn’t even an Israelite.  She’s a Moabite.  However, the loyalty she shows to her bereaved mother-in-law marks her out as an admirable woman regardless of her ethnicity.  Boaz too shows kindness and generosity in a way that distinguishes him as a truly excellent man.

We must be careful, though, not to conclude that Ruth is an unrealistic parable, a just-so story acted out by characters who are too good to be true.  Ruth and Boaz are righteous, but their setting isn’t.  In fact, the big question of Ruth 2 is whether Ruth will be able to find a field where she can glean without being raped by whatever man feels like assaulting her.

This situation never even should have been a possibility among God’s people.  Leviticus 19 commands the Israelites to love strangers and treat them well, even leaving the corners of their fields unreaped so that strangers and the needy may glean there.  However, the narrative of Ruth 2 proves that during the time of the judges, a female stranger was as unsafe in Bethlehem as she would have been in Gibeah.  If providence had not guided Ruth to the field of Boaz, her story may well have been much grimmer.

Ruth and Boaz, then, aren’t good people because the setting in which they live is good.  They are good people despite a flood tide of evil all around them.  Regardless of whether others around him live up to Leviticus 19, Boaz has clearly resolved that he will.  Indeed, because of his respect for Ruth’s loyalty, he goes beyond the requirement of the law to show her mercy.  Ultimately, both Ruth and Boaz are rewarded by making them the great-grandparents of King David and the many-times-great-grandparents of King Jesus.

The world around us hasn’t quite reached end-of-Judges degrees of darkness, but it seems to be headed that way.  Like Israel, our country is in the process of proving what happens to people once they forget God.  It won’t be pretty here either.

However, even though the darkness may make our work here more difficult, it does not change it.  We, like Ruth and Boaz, are still responsible for living good, decent, caring lives before God.  Like Boaz, we will need to do so with wisdom, with an awareness of the way that the evil around us will harm others if we aren’t careful.  This is a challenging task, but it isn’t a thankless one.  If we steadfastly do what is right, as has always been true of the righteous, we too will be rewarded.