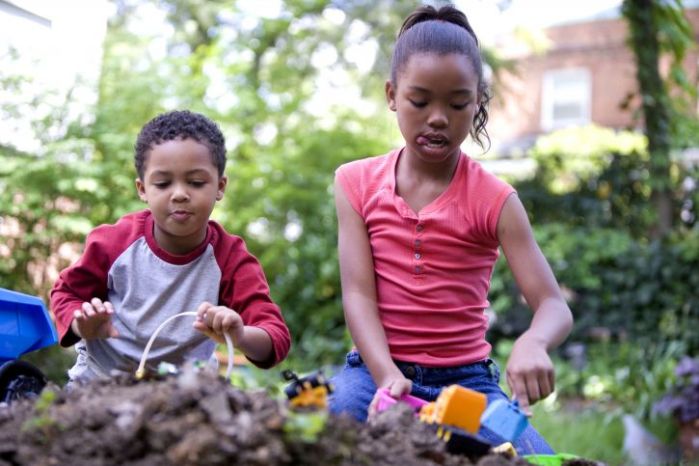 As most people who talk to me regularly are aware, my wife and I are in the midst of getting certified as foster parents by the state of Tennessee.  It’s not the easiest process in the world, but it’s one that very morally and spiritually important to us both.  I thought it would be worthwhile, then, to share the reasoning and motivation behind our decision.

Not surprisingly, both Lauren and I are strongly motivated in this by religious conviction.  We think that beliefs have logical consequences and impose moral obligations, and Christians who say “No!” to one thing had better be saying “Yes!” to something else even more loudly.

I think this has two applications that ultimately led us to the decision to foster-parent.  The first is in the realm of abortion.  Ever since the stillbirth of my daughter Macy 10 years ago, I have been staunchly, adamantly pro-life.  I believe on a fundamental level that the authority to take life lies in God’s hands alone, and it is beyond any of us to arrogate that authority to ourselves.

At the same time, though, the progressives who gibe that religious conservatives are not pro-life, but rather pro-fetus, have a point.  How can I claim that the life of children inside the womb is precious to me while doing nothing to care for children outside the womb?  I need to be consistent in expressing my convictions, whether a child has been born yet or not.

However, I don’t think the solution here is political.  The government’s record in solving social problems is spotty at best.  What’s more, dumping the responsibility on the government’s shoulders is an awfully cheap out.  It demands nothing from me (except slightly higher taxes), and it does nothing to make me more like Jesus.  If I am truly pro-life, I must be pro-life myself.  I must show how much I care for children by what I am willing to do for children.

The second prong of the argument has to do with James 1:27.  All my life, I’ve heard (and indeed taught) that this verse applies only to the actions of individual Christians.  Churches aren’t to be involved in caring for the world’s poor because God hasn’t instructed them to do so.  That’s “the work of the individual”.

If it truly is the work of the individual, it had better be my work!  I had better be personally involved in caring for the needy around me.  If, conversely, I insist that the church can’t be involved while refusing to get involved myself, that makes me a hypocrite, plain and simple.

I believe that it is by design that God limits church benevolence to care for needy Christians.  Indeed, I think that even in that case, church involvement should be a last resort.  God wants each of us to learn to be like Jesus by helping people as Jesus did.  When we dodge that responsibility, either by getting the government to do it or by getting the church to do it, we refuse to take up the mantle of discipleship.

Many Christians who follow this line of reasoning conclude that it calls them to adoption.  I think that’s an appropriate and worthy conclusion to draw.  However, it isn’t the path that Lauren and I have chosen.

We’ve made this choice because we think the need for foster parents is greater than the need for adoptive parents.  This can be laid at the door of Roe v. Wade.  Today, the vast majority of unwanted babies in our country are killed before they are born.  As a result, there are many more sets of parents who want to adopt than there are children to be adopted.  It seems more efficient to me to help children who live in Maury County (for no financial cost) than to spend tens of thousands of dollars to adopt a baby from the far side of the world.  Again, I have nothing against the latter course, but it’s not where I see the greatest need.

Nor, I think, are we a good fit in the areas where there is a need for adoptive parents.  It’s much less difficult to adopt older children, but I’m concerned about the effect that bringing an older child into my family would have on my birth children, who are still relatively young.  I also am much less confident in my ability to cope with the problems that an older child who has been in the system for years almost certainly has developed.

Additionally, I would struggle mightily with adopting a medically fragile child.  I have great admiration for those who have done this, but I couldn’t handle it.  This is another artifact of Macy’s death.  I don’t handle the thought of serious illness in my children well at all because I am irrationally and unshakably certain that any of my children who develop serious medical problems are going to die.  This fear only intensified with each of my wife’s successive pregnancies, to the point where the birth of our last child left me almost debilitatingly anxious.  In short, I am not presently a good candidate for parenting a medically fragile child!

All of these things have led us to the conclusion that we ought to foster.  Is it going to be hard?  Probably.  However, I don’t recall signing up only for the parts of following Jesus that are easy.

Does being a foster parent mean that I get to swoop in and play savior?  Probably not.  I remember reading that children who are sexually abused are reluctant to report it because they know that if they do, they will be taken away from their families.  I expect that in the eyes of most foster children, I’m going to rank well below their miserably unfit parents.  If I want a better standing than that, I’d better earn it, and “savior” is most likely unreachable.

Why do it, then?  Not for me.  For them.  Because we live in a country where there are kids who don’t have a home to sleep in at night, and that ain’t right.  Because I don’t ever want to have it in my power to do good to others, yet withhold it.  Because doing the right thing is always the right thing to do, regardless of consequences.

Because, most of all, those who hope to receive mercy must first extend it.