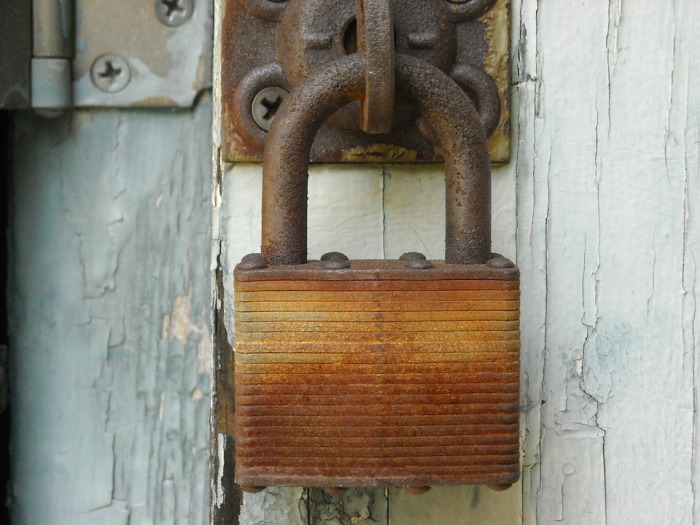 Many Christians don’t venture deeply into the wilds of Deuteronomy, but Deuteronomy 29:29 is a text that is relevant for everybody who thinks deeply about spiritual things.  In it, Moses says, “The secret things belong to the Lord our God, but the things that are revealed belong to us and to our children forever, that we may do all the words of this law.”  God has all the answers, but we should never expect more of them than we need to obey Him.

This is profoundly important.  By nature, I’m an intellectually curious guy.  I don’t have to think very long before I can come up with a Biblical question I can’t find the answer to.  Is Satan a created being?  What is the precise nature of the relationship between the Father, the Son, and the Spirit?  Why do sinless children sometimes suffer and die?

This list can be expanded vastly, though I’ve noticed that I can find answers to some questions that others think are unanswerable.  Regardless, it’s not uncommon for thoughtful Christians to be really bothered when they find aspects of their faith that they can’t explain.  In fact, I’ve known some who were so vexed by this that their unanswered questions caused them to stop following God entirely.

There are two problems with this.  First, I’m not aware of any belief system, atheism included, that has a good answer to every question.  For instance, I’ve never encountered a good naturalistic explanation for altruism.  When a man gives his life for his friends, how does that contribute to the survival of his DNA?  Surely evolution would have bred that kind of foolishness out of us by now!  Similar issues arise when it comes to topics as diverse as the origin of life and the basis of morality.

Second, God has never promised perfect understanding to His people.  Indeed, the opposite is true.  The Bible reveals many things to us, but there are many more that it does not.

This is by design.  I’ve observed before that it’s impossible for God to spell out everything that He doesn’t want His people or His church to do.  Any attempt would be the size of the 53-volume United States Code (which is completely impenetrable to ordinary people), and it still wouldn’t be complete!  After all, people litigate issues in the U.S.C. every day.  So too, a Bible that attempted to give us every answer to every question would be vast and unusable.

Additionally, I don’t think God thinks a comprehensive set of answers would be good for us.  We’re given what we need to know in order to obey, no more.  For the rest, we’re supposed to trust Him, and faith in God is hardly a neutral spiritual characteristic!

Whenever we hit a question we can’t answer, then, we come to a crossroads.  Are we going to insist that we have a right to an answer, or are we going to accept that the secret things belong, and indeed will continue to belong, to God?  The first choice can lead us out of the faith, but no matter where we go, we will never find all the explanations we want.  Only the second can bring us rest, the rest that comes not from having it all figured out, but from confiding ourselves to the One who does.