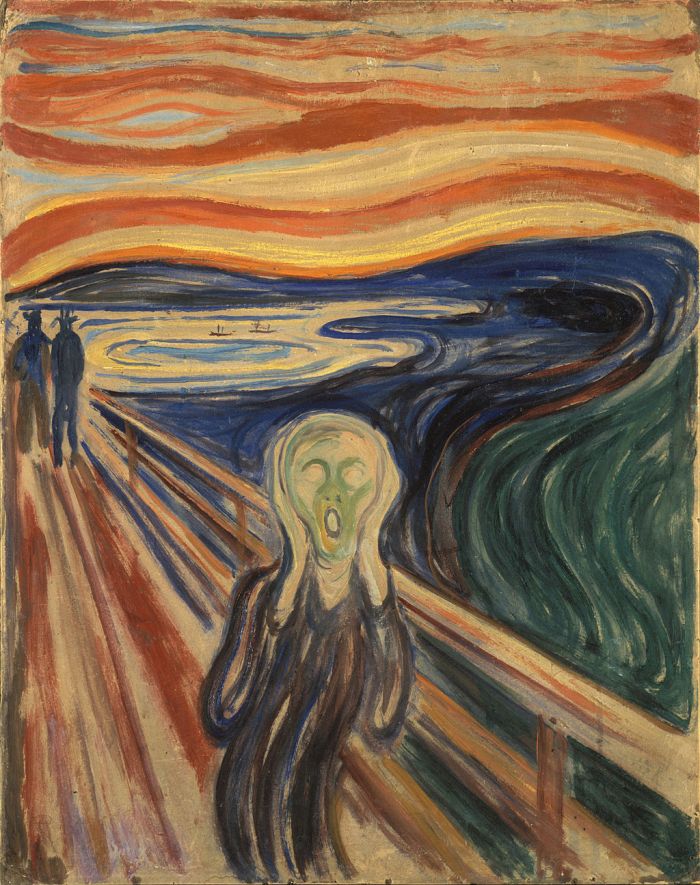 Fear is a universal human experience, and in many ways, it is a useful one.  Fear is what keeps us from jumping off cliffs to see what freefall feels like.  However, when it comes to serving the Lord, the same fear that normally acts to preserve us can lead us into disaster.

We see this happening to the children of Israel in Numbers 13-14.  They send spies into the land, the spies bring back a discouraging report, and the Israelites give into their fear.  In 14:3, they exclaim, “Why is the Lord bringing us into this land, to fall by the sword?  Our wives and little ones will become a prey.  Would it not be better for us to go back to Egypt?”

To human thinking, this is a completely reasonable conclusion.  What business does a rabble of escaped slaves have with attacking a land full of walled cities defended by giants?  Sure, when they were back in Egypt, they were slaves, but at least they were alive!

However, the fear that is reasonable in fleshly terms is prideful in spiritual terms.  The Israelites aren’t demonstrating wisdom.  They’re demonstrating lack of faith.  Their words imply that they think they have a better handle on the situation than God does, so that they will be better off if they trust their own reasoning rather than trusting Him!

The Israelites were afraid that they would die if they attacked the Canaanites.  However, their decision to follow their fears doomed them to the same fate they feared.  God would have protected them in Canaan, but now they are going to die in the wilderness.

Similarly, they were worried about their children.  Those children would have been happy and safe if they had only obeyed God, but because they listened to fear instead, they doomed their children to decades of harsh existence in the wilderness.

In all of those cases, when we give into fear, we will only bring the thing we fear down on our heads.  There aren’t any happy alcoholics.  Adultery makes us lonelier, not less lonely.  God provides for those who put Him first, but not for those who put Him second.  If we give our children everything but devotion to God, we will have given them nothing that matters.

Fear can be useful, but fear that stands between us and God is disastrous.  None of us can afford for our fears to lead us into sin.  Instead, let us entrust ourselves to a faithful Creator in doing what is right!