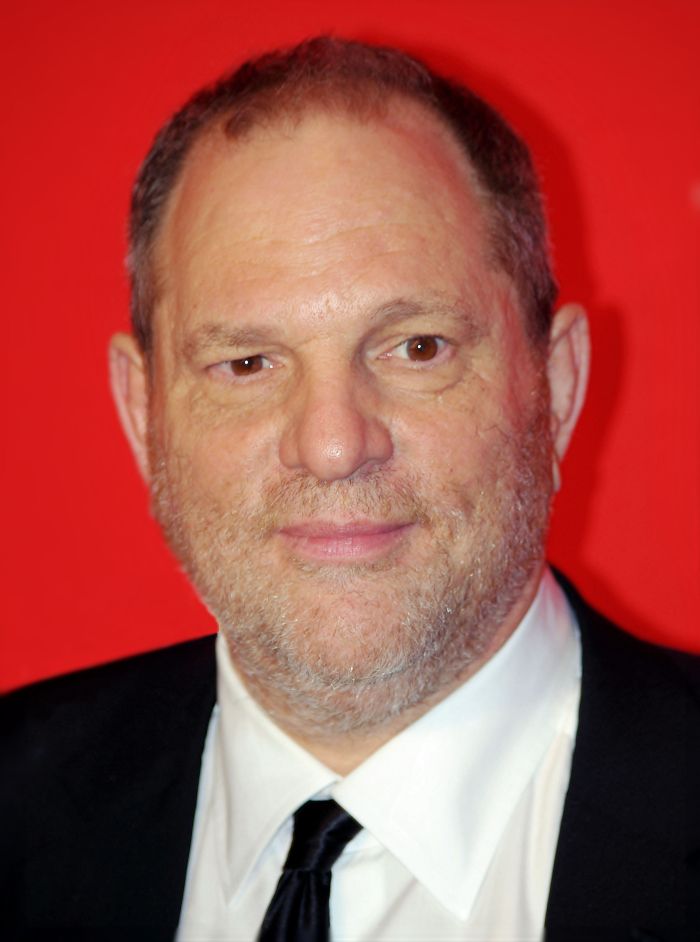 Ever since the Harvey Weinstein scandal broke, sexual harassment has been a leading topic in the national conversation.  Each new day seems to bring a new set of charges against some public figure.  I personally know Christians who have been victimized by sexual harassment (including my wife), and because it’s a large brotherhood, I’m quite certain that some brethren, most likely including preachers, elders, and other church leaders, have sexually harassed others.  This is something we need to talk about too.

Right off the bat, let’s be clear.  Sexual harassment is a sin.  Sexually harassing speech is a violation of Ephesians 4:29 and 5:4 if anything is, and sexually harassing conduct surely falls under the heading of impurity in Ephesians 5:5.  There are plenty of other passages we could bring to bear on the subject (and if anybody wants to argue, I will happily elaborate), but these are enough to establish that sexual harassment is ungodly and evil.

However, to be quite honest, I’ve never been tempted to sexually harass anyone.  It’s not a sin that I naturally understand.  I don’t have any trouble grasping why a man might commit adultery, but I have difficulty seeing the payoff in being rude, crude, and obnoxious to women.

Recently, I’ve thought about it quite a bit, and I started to understand when I thought back to my wife’s experience interning for a home-care agency.  According to the caregivers employed by that agency, it was nearly universal for the elderly men they cared for to make sexually inappropriate remarks or to act out sexually.

Some of this is attributable to declining cognitive ability (which is also my read on the bad behavior we’ve seen recently from former President George H. W. Bush), but I think it’s at least equally attributable to the powerlessness that men who need caregivers often feel.  Here they are, for the first time in decades needing help from a woman to bathe themselves or even to use the toilet!  Most men are likely to find that intensely humiliating.  They use sexual harassment, then, to try to spread the humiliation around, to make their caregivers feel what they themselves feel.  It’s a power play, pure and simple, and I think the same thing is true of sexual harassment in other settings as well.

First, I think every Christian should put sexual harassment on the list of things that they will not tolerate, ESPECIALLY in and from other Christians.  When we encounter sexual harassment as third parties, it is our responsibility before God to denounce and expose it.  Ephesians 5:11 speaks loudly here.  There is no church leader so central to the kingdom that he is entitled to have his sin swept under the rug.  Unfruitful works of darkness that are allowed to remain in darkness will only continue to breed decay.

Admittedly, when such a leader is exposed, the resulting scandal is likely to damage whatever church or parachurch organization he leads.  So be it!  No matter how intense the humiliation, let there be truth in the innermost part.  Besides, every one of us will have to give an account of our moral courage in the face of sin, and if an organization gives itself over to the concealment of evil, it may well have to give an account in an earthly court also.  Ask the Catholic Church whether coverups are a good idea in the long run.

Also, being fully aware that this is awfully easy for me to say, I would encourage the victims of sexual harassment not to tolerate it either.  There is no position or career that is worth allowing somebody else to poison you.  Tell the harasser flatly that his behavior is unacceptable, and that you will raise an almighty stink unless he quits it and apologizes Right Now.  This prospect may well be terrifying, but remember that sexual harassers have basically run up a flag reading, “I’m Insecure!”  They are extremely vulnerable to the same tools of shame and humiliation that they themselves are trying to use on others.  Exploit that, ruthlessly.  They deserve it.

I would additionally advise victims to expose the misdeeds of their harassers if they can.  You almost certainly aren’t the first to face abuse from a particular harasser, but you can do your best to make sure you’re the last.  I’m aware that in the corporate world, this isn’t always possible.  HR departments are awfully prone to side with the creeps.  In the church, it should be.  Yes, Matthew 18 tells us to go to our brother first, but a brother who has truly repented of his sexually harassing ways will be willing to involve others to help him keep on the strait and narrow.  If, by contrast, he wants to keep his bad behavior “our little secret”, he’s telegraphing his intention to continue in it.

This, in turn, leaves churches responsible to entertain accusations fairly and investigate fully.  This can be hard to do, particularly when an accuser is a fringe, vulnerable member and the accused is a pillar of the church.  However, if she has the courage to speak up, the least we can do is to look into what she says.  I doubt that churches have historically done a very good job with this.  We need to change, and if we truly hate evil, we will.

Admittedly, false accusations do exist, but let’s be real here.  In a church context, where our every instinct is to smooth over trouble, a woman who goes so far as to level a false accusation will have blindingly obvious motives for doing so.  The charge that seemingly comes out of nowhere already has a disconcerting ring of truth about it.

Regardless of whether a woman is able to do any of these things, let her not be ashamed of what she has faced.  Again, I know this is hard.  A dear friend of mine had to take her harasser to court, and there she faced the humiliation of having to repeat back the vile things he said to her, words that otherwise never would have crossed her lips.  Her experience was awful and degrading from beginning to end.

All I can say is that being sexually harassed says a whole lot more about them than it does about you.  It’s their fault, not yours.  No, you can’t unhear or unsee or unfeel, but you can remember that such things do not diminish in any way your purity or your worth in the eyes of God.  In the end, it’s His opinion that matters, not anybody else’s.

Finally, I think the ultimate answer to sexual harassment lies with parents, especially fathers.  Before he died, my father had to have women come in and take care of him, but after his passing, the word from his caregivers was that they particularly enjoyed helping him because he always treated them well.  Translation:  he was a gentleman, not a jerk.

I was pleased to hear that, but not surprised.  I know it was just as difficult and humiliating for him to go through that as for any man, but I also know that never in my life did I see him treat a woman with less than perfect courtesy.  Sure, he got plenty grouchy sometimes during his final months, but demean himself by demeaning women?  Never!

We need more men like the man my father was, and the easiest way for us to get there is for those of us who are fathers to be men like that ourselves.  If we treat the women in our lives as they deserve to be treated, that will mold our sons’ views of manhood.  My father died earlier this year, but I will never outlive the force of his example.  How could I look myself in the mirror, knowing that I had done something that would make him ashamed of me?

That’s the ideal, but I have no expectation that everybody is ever going to get there.  Sexual harassment is a problem that we’re going to have to continue to deal with, as with so many of the other problems of this fallen world.  The only question is whether we are going to allow evil to flourish or whether, in the name of Jesus, we are going to stand against it.