Skip to content
HomeThe Destructive Path of a King 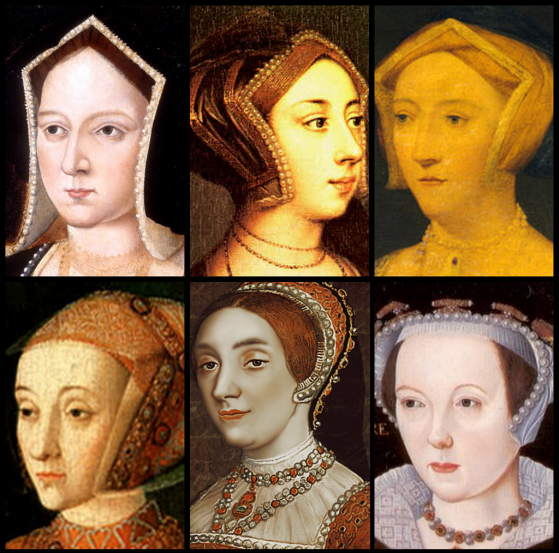 One of the most fascinating kings to read about in history is King Henry the Eighth. He was the Tudor monarch who ruled England from 1509 until his death in 1547. Aside from his SIX marriages, Henry is probably best known for his role in separating the Church of England from the Roman Catholic Church. Ironically, it was his marital issues that played a huge role in that separation.

Here is how the story goes: Henry was married to Catherine of Aragon. His great goal and desire in life was that Catherine provide him a male heir to the throne. That desire came to be because of personal pride and the belief that a daughter would not be able to consolidate the power of the Tudor dynasty. But Catherine bore him no male heir. Henry then argued with Pope Clement VII that his marriage was to be dissolved. The pope would not grant Henry’s request.

After much dispute, Henry broke England off from the Catholic Church and established himself as the Supreme Head of the Church of England. Now he could easily manipulate the divorce he wanted from Catherine.

Many scholars today believe that Henry already had another bride waiting in the wings. Her name was Anne Boleyn. History also confirms that while Henry was still married to Catherine that he was having an affair with Mary Boleyn, Anne’s sister. What a mess!

Henry’s drama-filled life has had a long effect on the religion of England and America. There are Episcopal churches both in Columbia and Spring Hill today, in part, because nearly 500 years ago the King of England wanted a divorce. The Episcopal Church was organized after the American Revolution when it separated from the Church of England because its clergy were required to swear allegiance to England.

And if you thought Henry was content when he divorced Catherine of Aragon to marry Anne Boleyn, think again. After marrying Anne it wouldn’t be long before Henry would have her beheaded! After Anne’s death, Henry was married FOUR more times (bringing his total number of wives to SIX). In fact, wives 5 and 6 were both named Catherine (just as his first wife was).

Henry the Eighth was so like many men throughout the course of history. He had no respect for God’s laws for marriage (Matthew 19:1-12). He also had no respect for the Lord’s true and only lawful church that He established and purchased with His own blood (Matthew 16:18; Acts 20:28). Unfortunately, so many men today continue to follow in his footsteps!

What is the lesson for us? We need to always strive to respect and honor the holy things that God has made. We need to understand that God is awesome and full of wisdom. Everything He created is good, sacred, and for our benefit. If you are married, thank God through prayer for your spouse and honor their sacred relationship by being faithful and true to your spouse (Hebrews 13:4). Keep your vows because God HATEs divorce (Malachi 2:16). Also, if you are a member of the one true church built by the Lord Himself, honor that commitment by being faithful to God’s word and always standing up for what is right (Ephesians 5:22-30; 1 Timothy 3:15). Avoid the error of denominationalism at all cost (Ephesians 1:22-23; 4:4)!

Men like Henry are partly to blame for the mess we see in the religious world today. Let us learn from His example and strive to do better.

One thought on “The Destructive Path of a King”